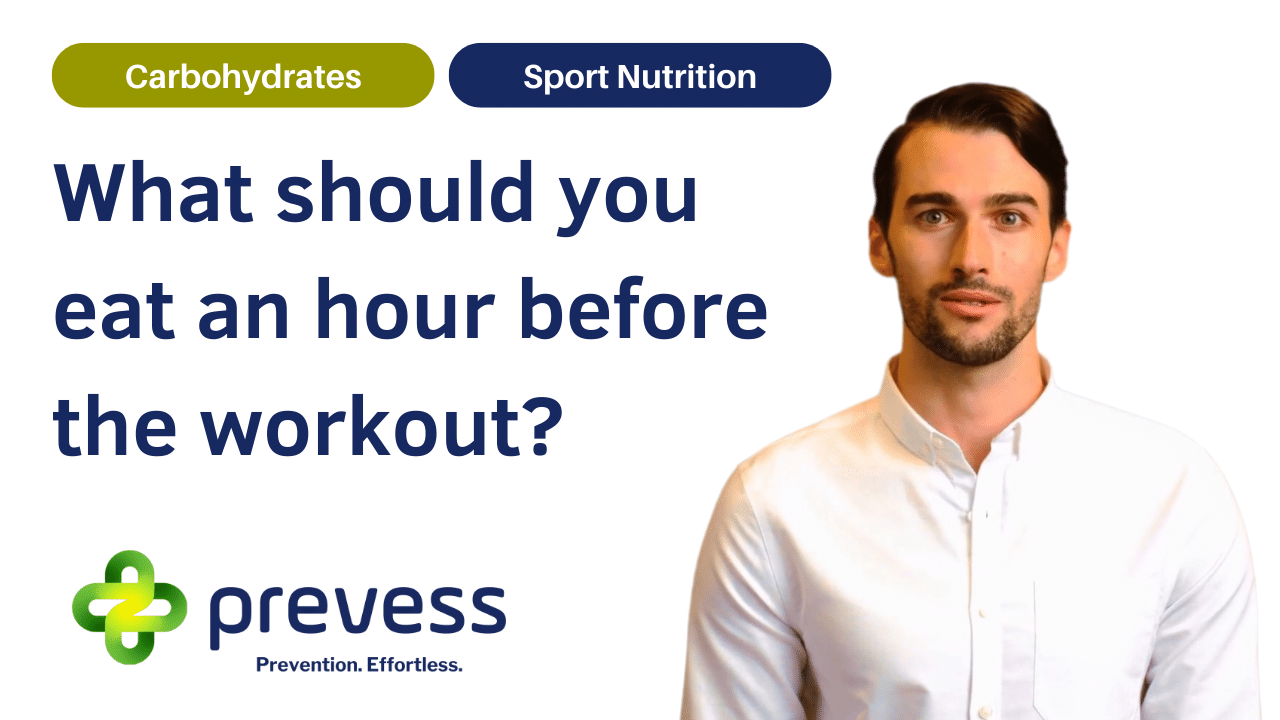 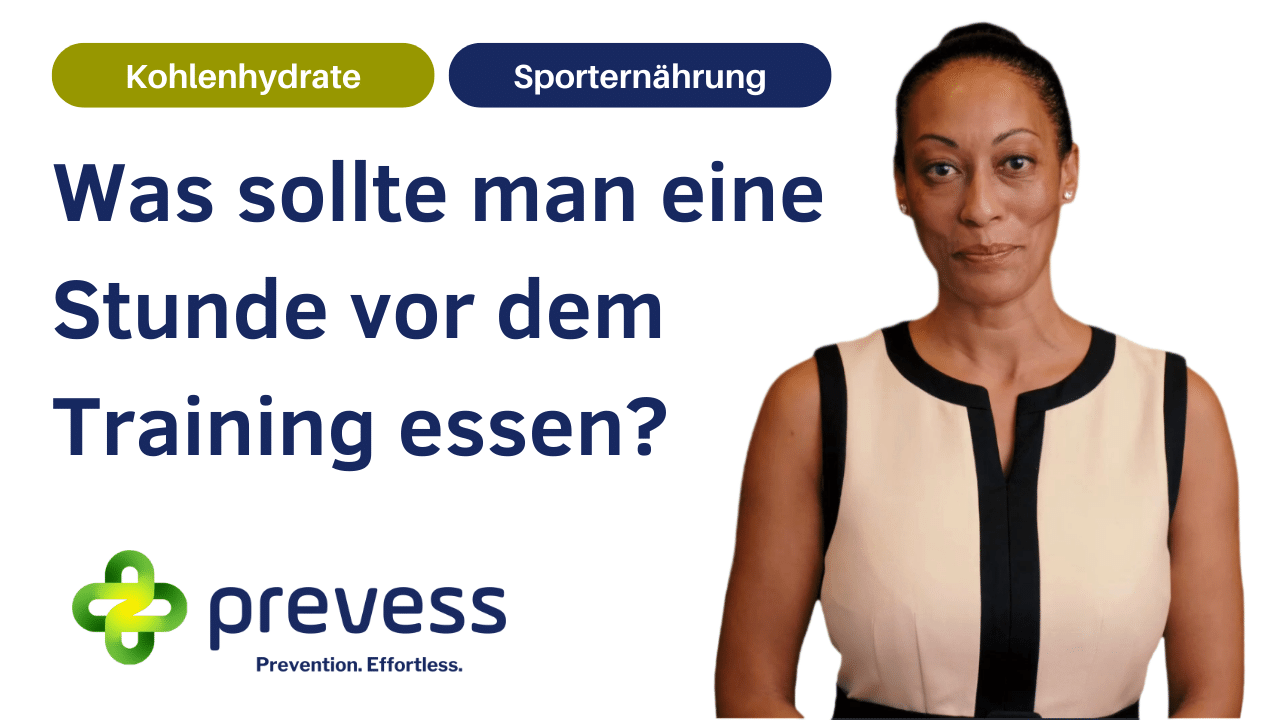 What should you eat an hour before the workout?

Even textbooks can be difficult to understand when it comes to what to eat before a workout. Some books say you shouldn't eat carbs an hour before a workout, while others say you need them to perform better. So what's your advice?

Some early studies have led to differing views on whether or not you should eat carbohydrates before exercise. In these studies from the 1970s, it was found that blood glucose and insulin levels were higher 45 minutes after eating if you ate carbohydrates an hour before exercising. At that point, the workout began. As soon as the workout began, blood glucose levels dropped rapidly. The reason for this is that both the high insulin level and the workout cause glucose uptake. The amount of glucose in the blood dropped rapidly, so much so that hypoglycemia occurred. This is sometimes called "rebound hypoglycemia" or "reactive hypoglycemia," and symptoms include feeling weak, nauseous, and dizzy. Hypoglycemia is also often thought to have a negative effect on performance. One of the first studies showed that eating carbohydrates before exercise impairs performance if you consume water instead.

Rebound hypoglycemia can cause symptoms such as feeling weak, nauseous, and dizzy.

What has research shown since the first studies?

Since then, many studies have been conducted with slightly different experimental designs. Some of these studies looked at carbohydrates with a low glycemic index, such as fructose, which do not raise insulin levels as quickly.

Others used glucose (which causes a stronger insulin response) or other carbohydrates with a high glycemic index. Not only did these studies use different types of carbohydrates, they also used different types of exercise and different intensities. Some of the study participants had been exercised before, while others had not. Therefore, it is difficult to compare the results and figure out exactly what caused the different effects. However, these studies, conducted by over a hundred different research groups from around the world, showed that carbohydrate intake had either no effect or a positive effect on performance.

Almost all recent studies show that carbohydrate consumption has either no effect or a positive effect on performance. 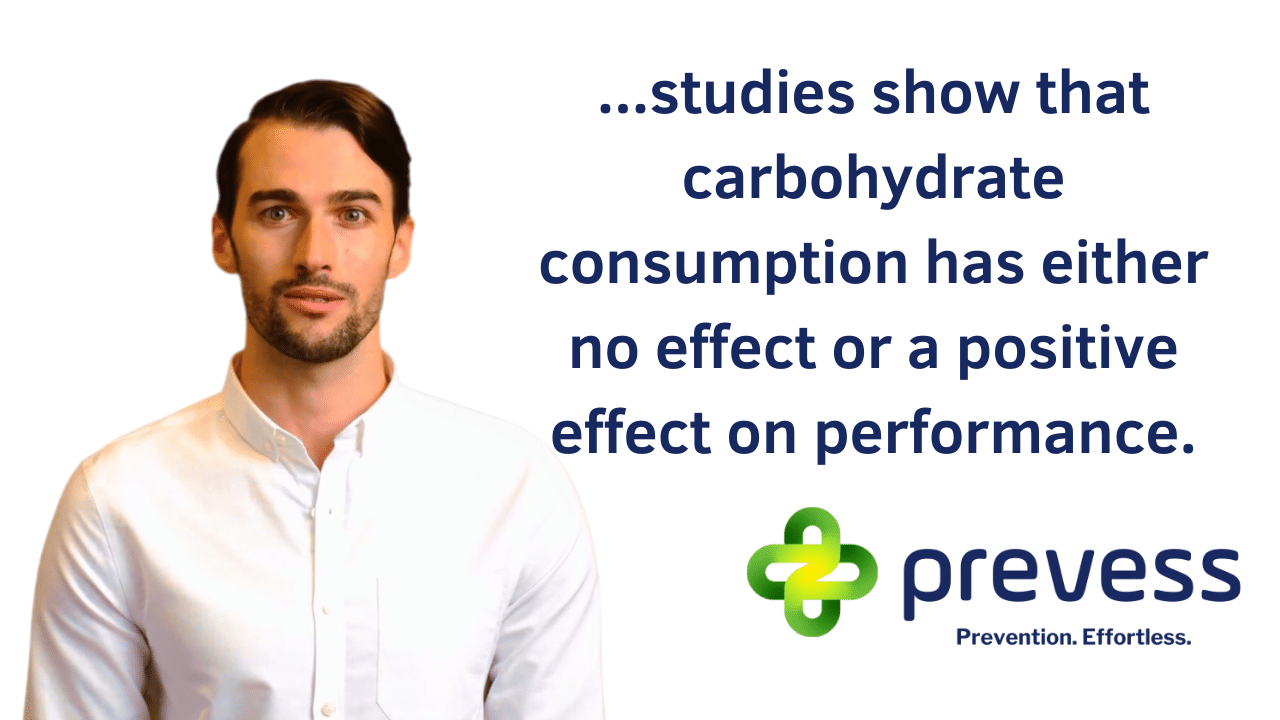 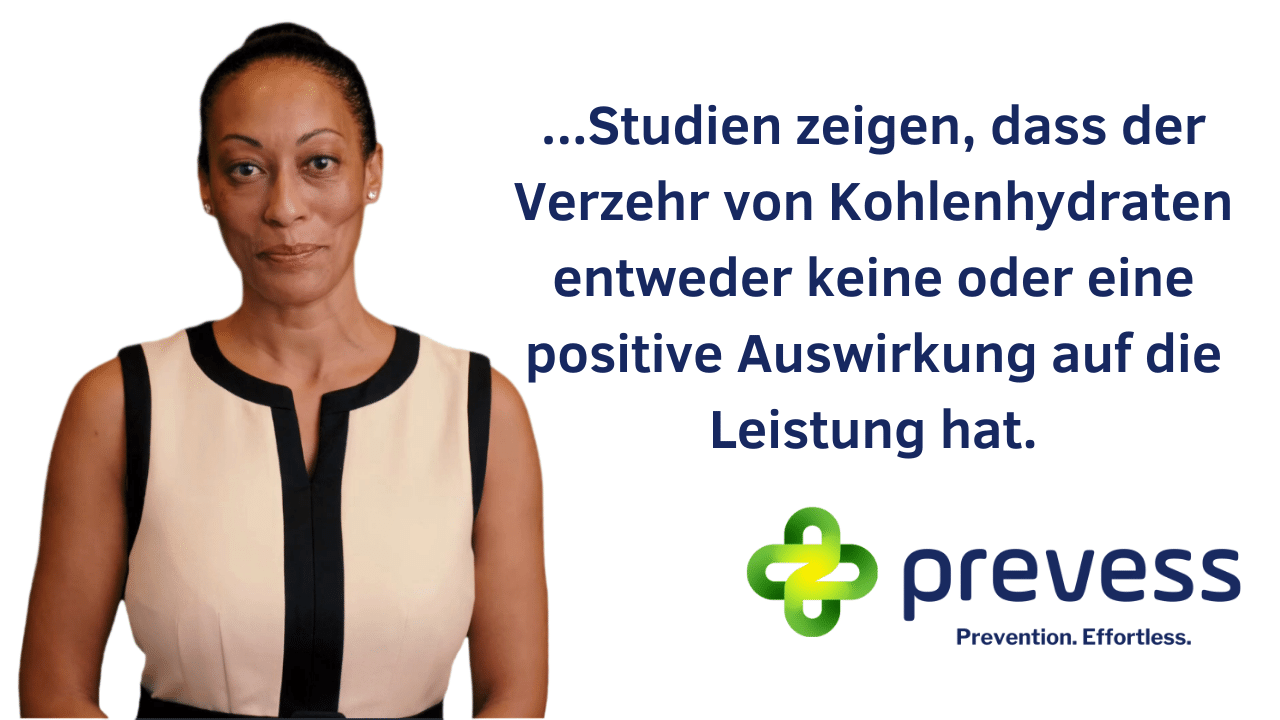 How much of each type of carbohydrate should you eat?

It was interesting to note that some subjects got hypoglycemia in every case, while others never did. This fits with the fact that some athletes say they were very sensitive to carbohydrate foods, while others say they could eat whatever they wanted and never get symptoms of hypoglycemia. Surprisingly, this was not related to how sensitive the person was to insulin.

So what should athletes be aware of?