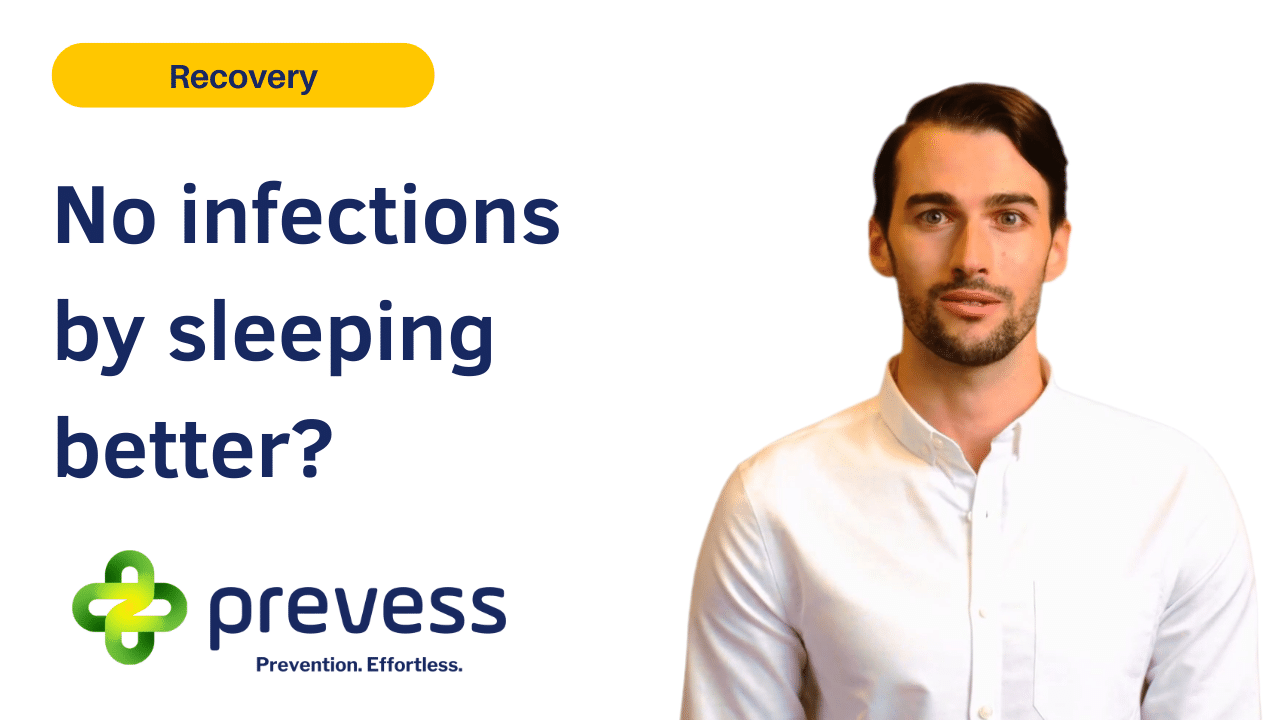 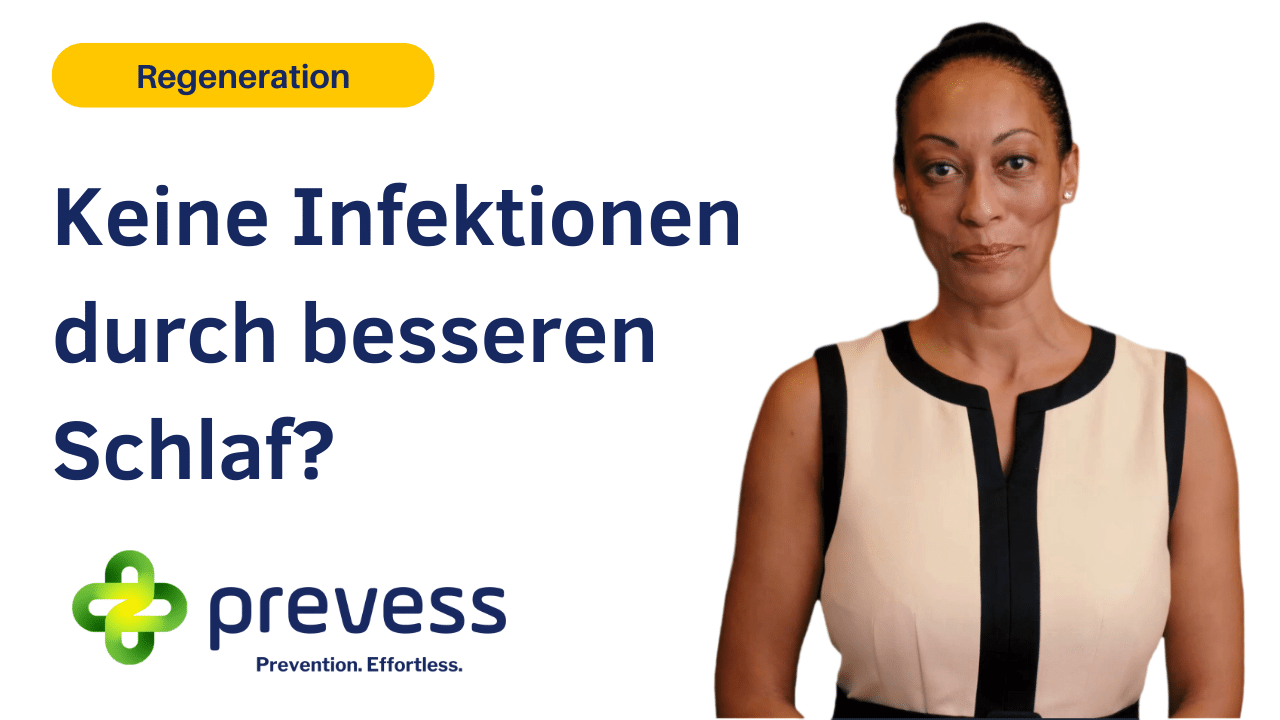 Is the quality of sleep more important than the length of sleep when it comes to avoiding infections?

Most people agree that sleep is a big part of how athletes recover and that it is important to their performance. Many athletes keep track of how much sleep they get and try to get the recommended 7-9 hours per night (1).

We don't know how much we actually need, and it may vary from person to person. Sleep may also be important because athletes who don't get enough sleep seem to get sick more often. But not many studies have looked into how sleep affects the immune system. So, Professor Neil Walsh and his team at Liverpool John Moores University in the UK decided to look into the link between sleep and the health of the immune system a bit more (2). Read on if you want to find out what they found!

Not all athletes get a good night's sleep

Even though many people believe that sleep is important for athletes, we know that many athletes don't get as much or as good of sleep as they think they need. In the study that blog talked about, athletes who trained harder spent more time in bed, but they didn't sleep more. There were also more times when people woke up during the night, and their sleep was more broken up overall.

Why do athletes not sleep well?

Athletes may not get enough sleep for a lot of different reasons. This is sometimes because of when they train (for example swim training often has very early starts and several team sports typically have very late training times which can make it harder to fall asleep). Athletes may also have too many things going on in addition to their training, and usually sleep is the thing that has to give.

When athletes train hard or increase their training load, the extra stress may also make it hard for them to sleep. Adults who regularly don't get the recommended 7–9 hours of sleep each night are more likely to get respiratory infections, according to research (3, 4). 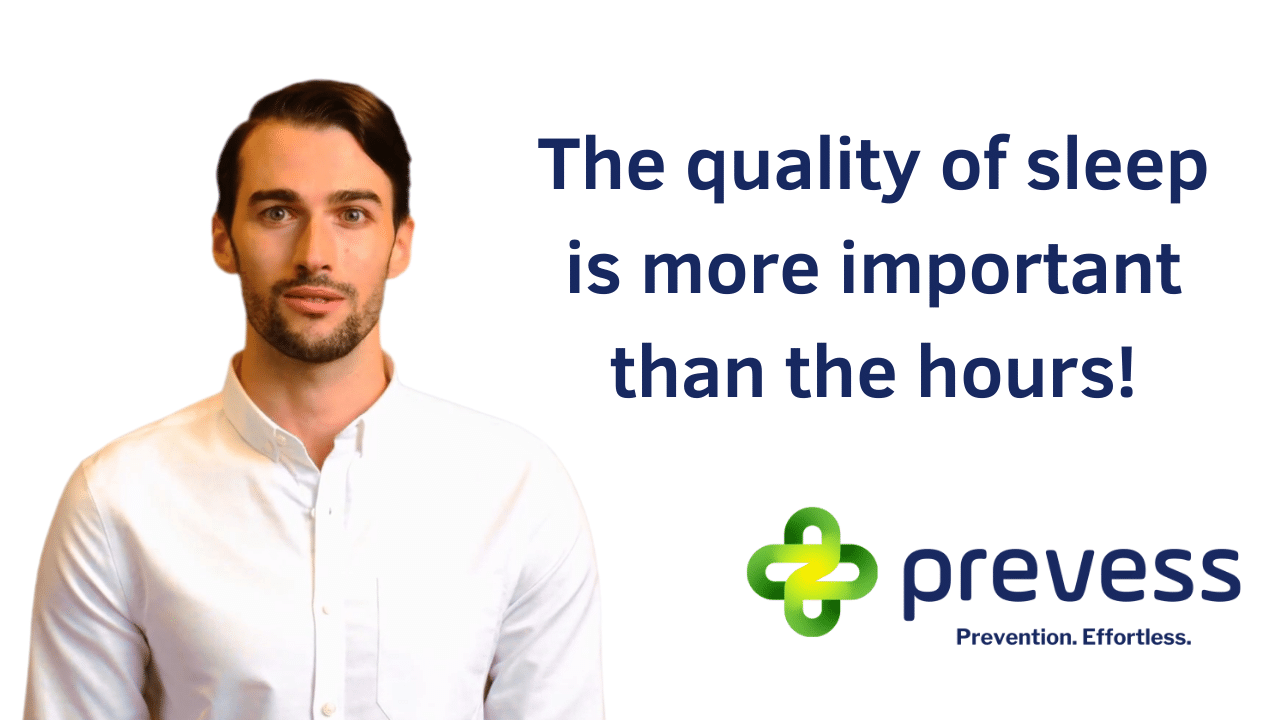 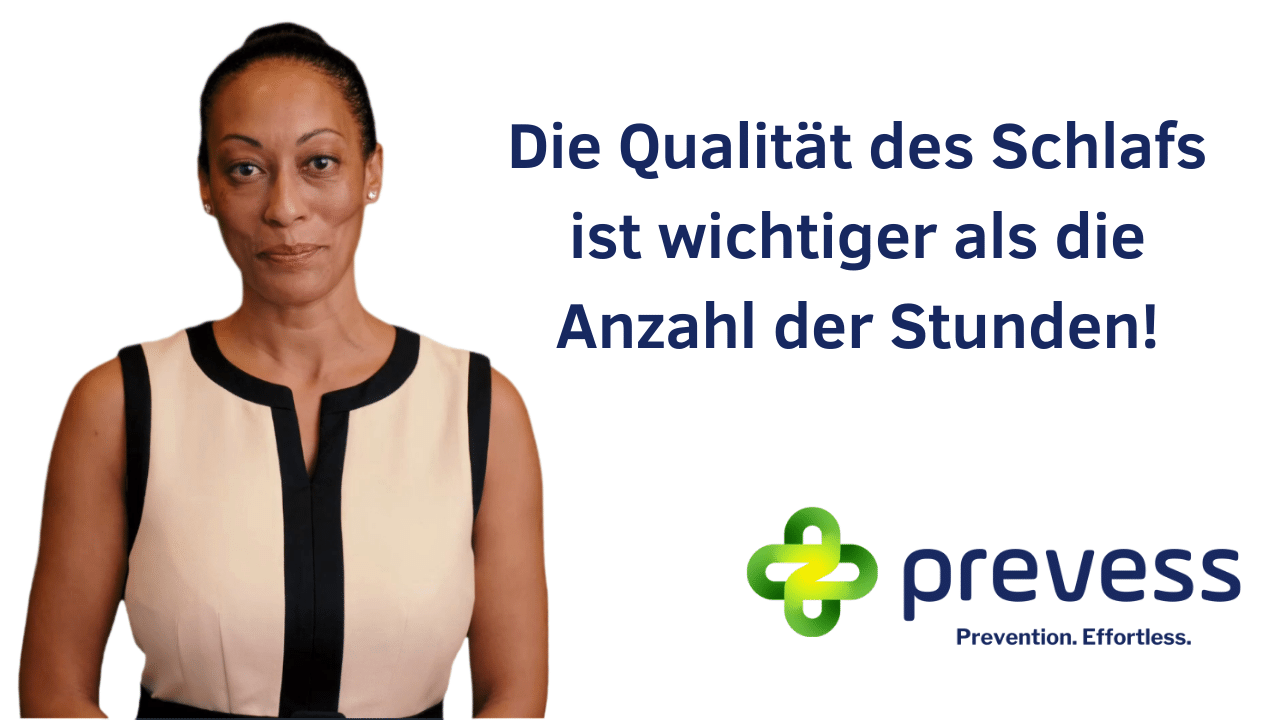 Study of how sleep affects the immune system

Prof. Walsh and his team did the study with more than 1,300 army recruits who were in a 12-week training program (about two thirds were men and one third women). Before they started training, the recruits told the researchers about how they slept. The group was then split in two: During the 12 weeks of training, some people slept the same amount of time as usual, while others slept 2 or more hours less per night than usual. They kept track of how long they slept and how they felt about the quality of their sleep. They then recorded physician-diagnosed upper respiratory tract infections (URTI).

What did the research show?

The first thing the study showed was that not getting enough sleep affected URTI. When people didn't get enough sleep, they were 3 times more likely to get sick. This backed up what had been said before. But the new and much more interesting finding was that this link was mostly caused by how good sleep was thought to be.

More than twice as many recruits were likely to get a URTI if their sleep was cut short and they said it wasn't good. On the other hand, the group that didn't get as much sleep but said they slept well seemed to be safe and had the same risk of URTI as the reference group.

These results are interesting because athletes (and most people who aren't athletes) put a lot of value on how much sleep they get. But this study shows that the quality matters just as much.

So, what can athletes do to get a better night's sleep?

In short, the new study found the following:

Here are the sources for a deep dive if you like to: